YOUR LEGAL SOLUTION FOR ALL

Jennings Incorporated is the brainchild of Andri Jennings. Andri graduated from the University of Pretoria in 2011 when she obtained her LLB degree. She had already started working part time in her final year of LLB and had therefore secured employment to commence her articles in 2012. Her clerkship was completed at Christo Bekker Incorporated.

Before being admitted as an attorney, she was offered employment at Delport van den Berg Attorneys under the watchful eye of senior attorney, Mr Edward Andrew du Toit. At Delport van den Berg Attorneys, Andri oversaw the defended portfolio for various major financial institutions. After a tenure of 2 years, she was approached by Mr Christo Bekker to return to Christo Bekker Incorporated where she was the head of the civil litigation department. Andri diligently ran the department from May of 2015 until March of 2018. At the beginning of 2018 Andri took the leap and started her own firm and so Jennings Incorporated was born with official first date of business 1 April 2018.

Jennings Incorporated has since 2018 steadily grown to a team of 8 employees. As of April 2021, the firm currently has more than 3300 matters and continues to grow from day to day.

What our Clients Say

OUTA has been working closely with Jennings Inc on various legal matters and even appointed the entity to manage all the e-toll litigation on behalf of OUTA's supporters. Jennings Inc offers excellent legal service and the firms professional conduct and diligent feedback is to be admired. Jennings Inc has not just met all our expectations but has exceeded them. I would definitely recommend Jennings Inc for any and all legal services.
Stefanie Fick
Executive Director: Accountability Division - OUTA (Organisation Undoing Tax Abuse)
We have elected to make use of Jennings Incorporated as our Debt Collection Attorneys since 2019. We find their work to be effective and diligent. They are resourceful and considerate in their work and have yielded and continues to yield positive results in the collection of debt on behalf of the Homeowners Association. We would gladly suggest Jennings Incorporated for all your debt collection and litigation needs.
Alicia Steenkamp​
Pebble Rock Golf Village
We at Van Dyk Steenkamp attorneys have had great success working with Jennings Incorporated on various conveyancing transactions. They are diligent, helpful and are always willing to go the extra mile for their clients and colleagues. We recommend them for conveyancing work which may be required by any person/s seeking such assistance.
Adriaan Van Dyk
Director - Van Dyk Steenkamp Attorneys 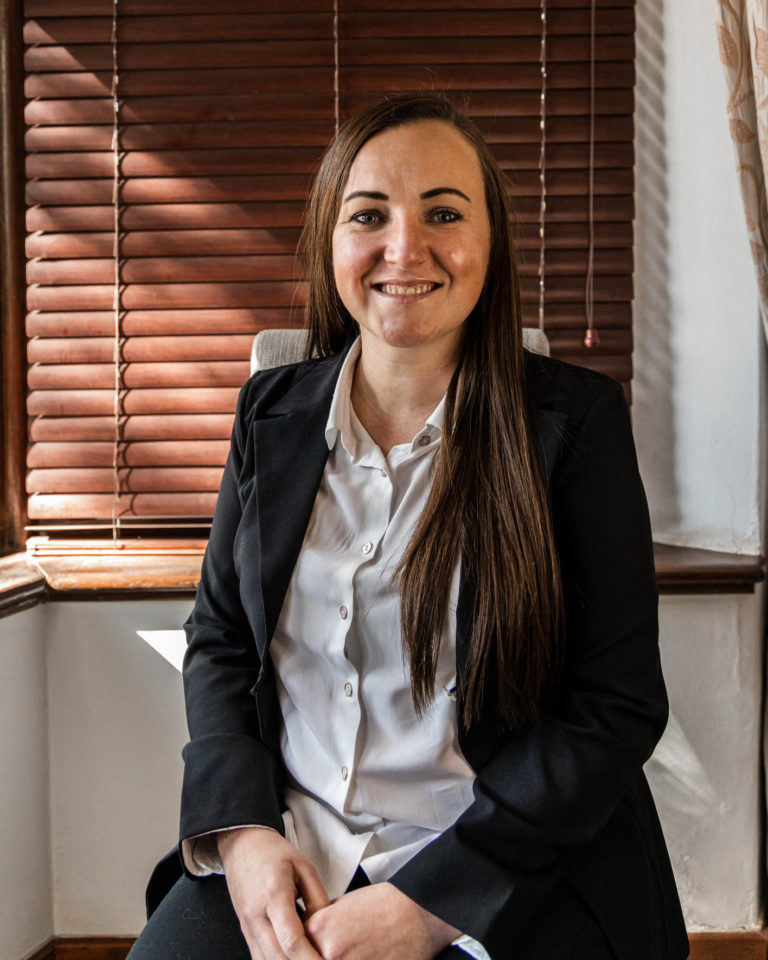 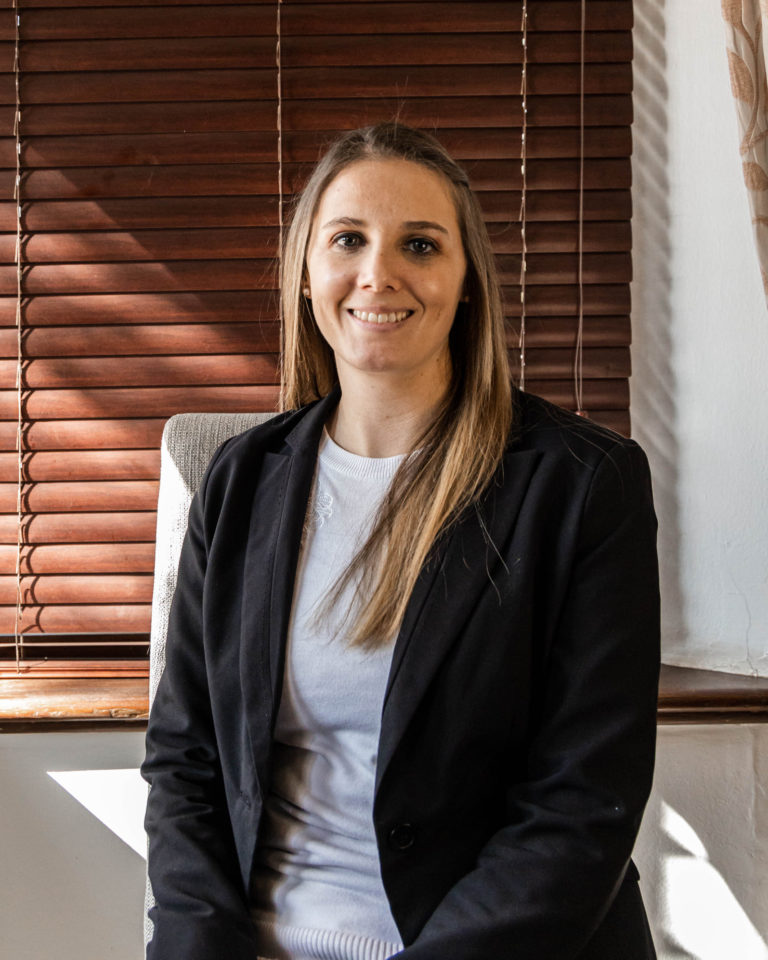 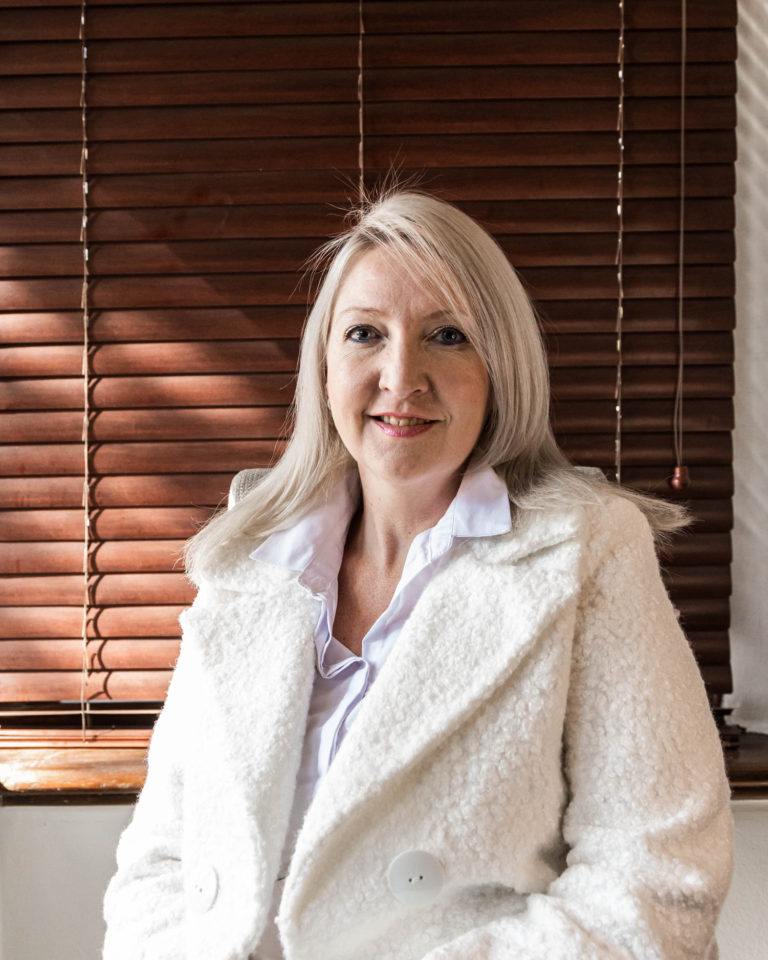 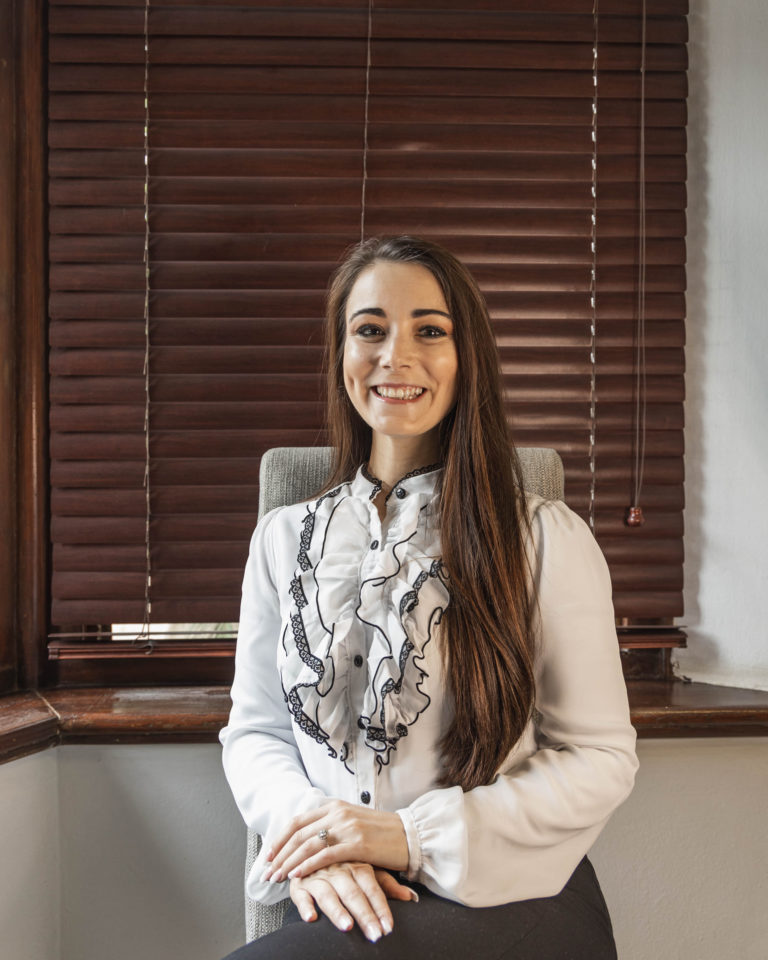 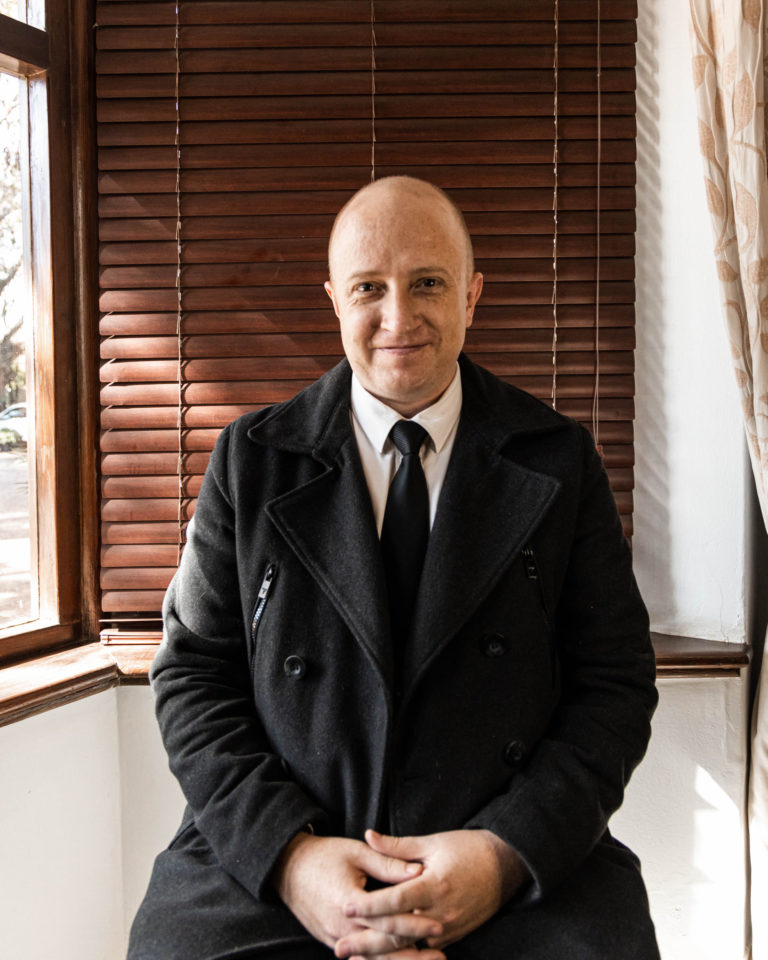 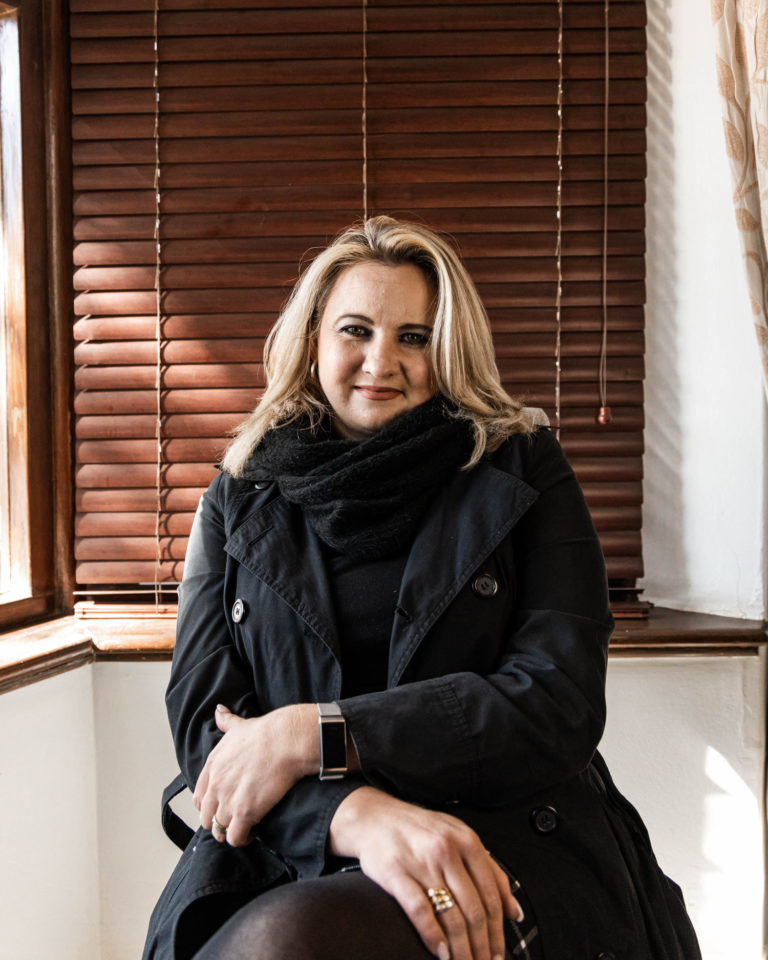 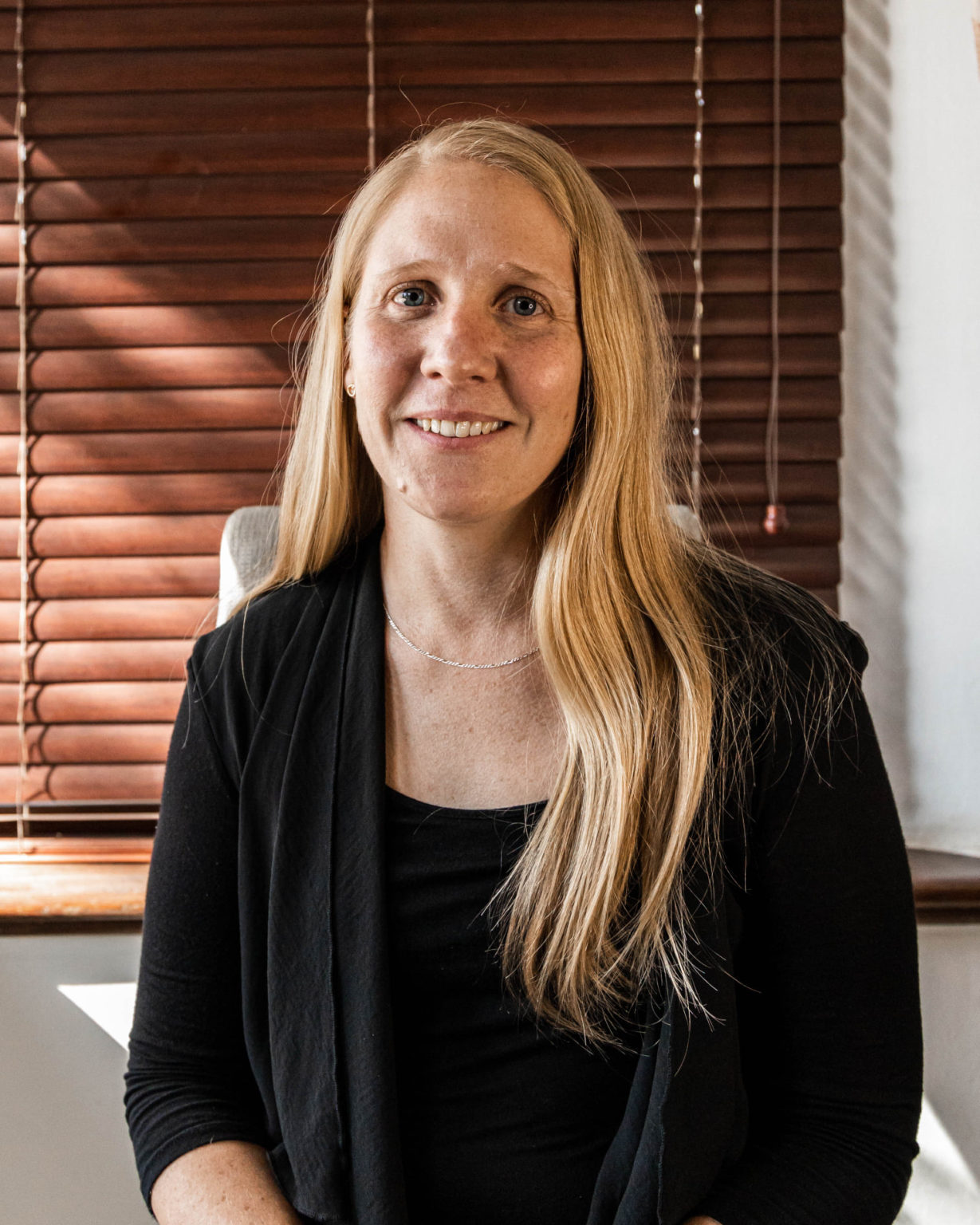 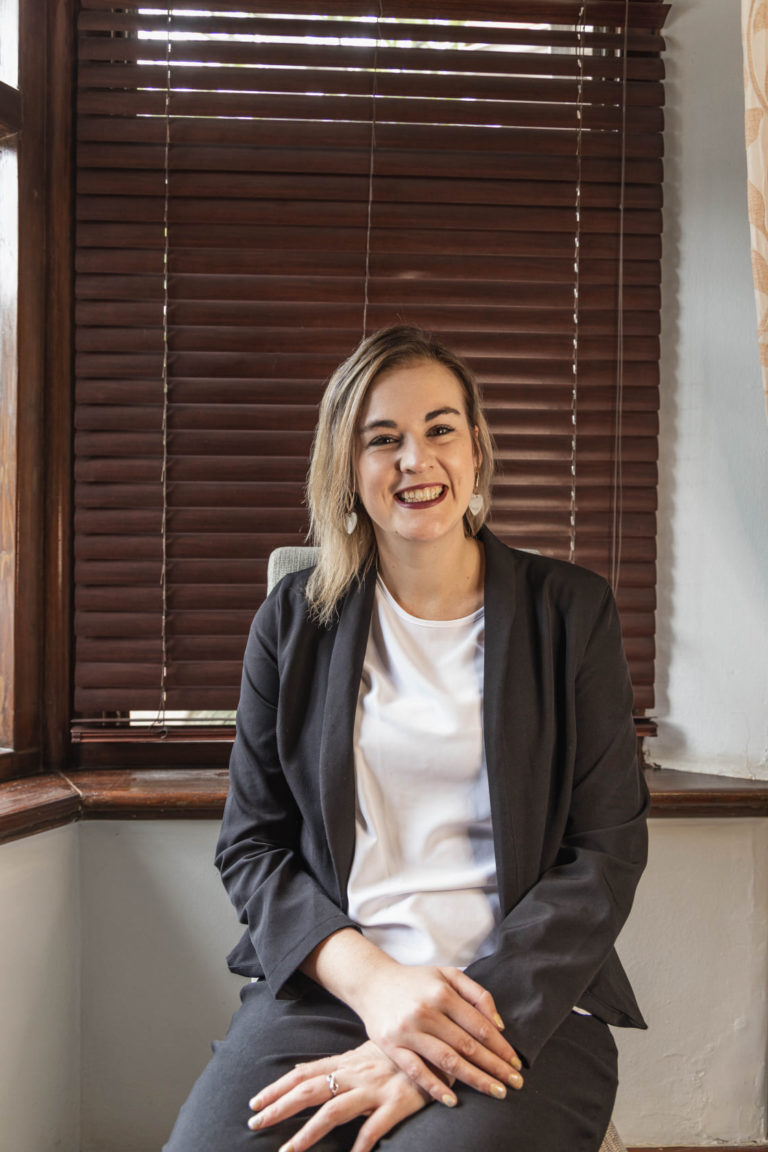